We can always offer you a top quality Dutch dressage warmblood stallion, gelding or mare for sale at our stable. Most dressage horses for sale are Dutch warmbloods bred horses, modern types, fine characters, three good gaits, good size and great mind. Our horses come in all ages, levels and quality.

We offer talented Dutch dressage horses for sale from young prospect to Grand Prix dressage schoolmaster. Take a look at our dressage warmbloods for sale in Holland, Europe.

If you are looking for a great talented dressage horse for sale do not hesitate to contact us and let 40 years of experience work for you to find the perfect match.

Please note, not all our horses are available online. Feel free to make inquiries for more information! 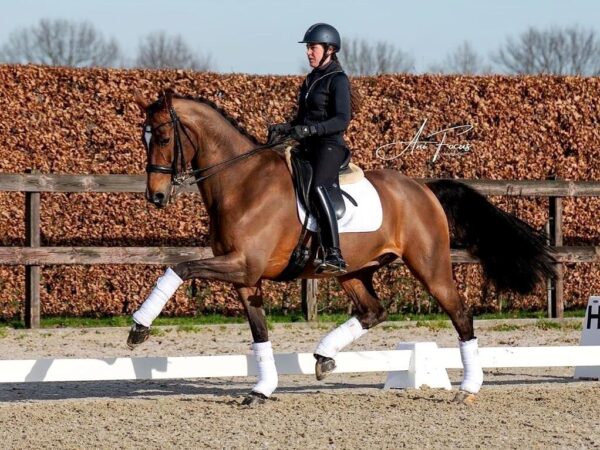 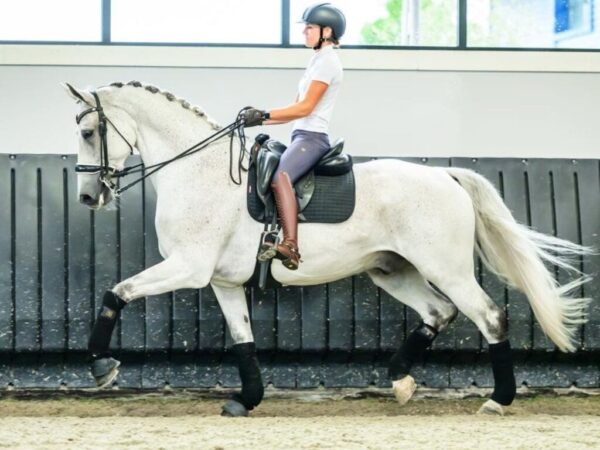 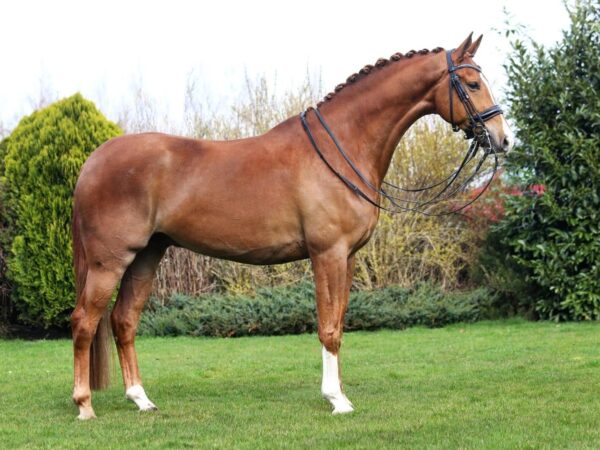 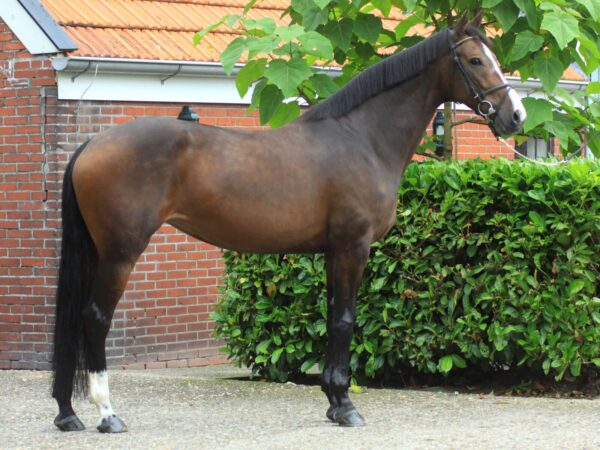 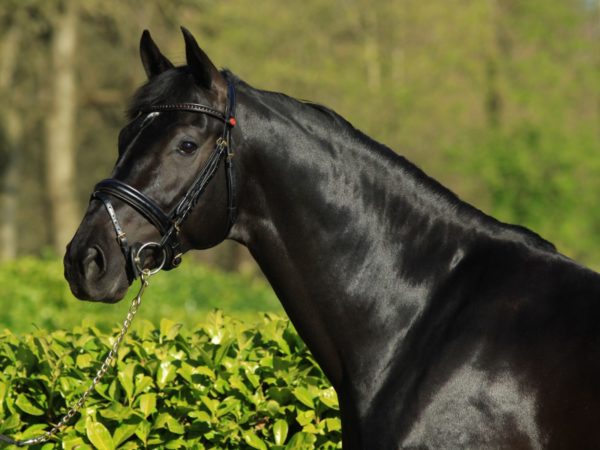 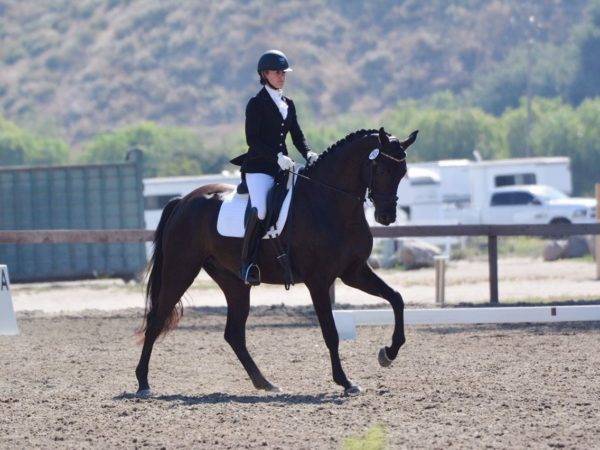 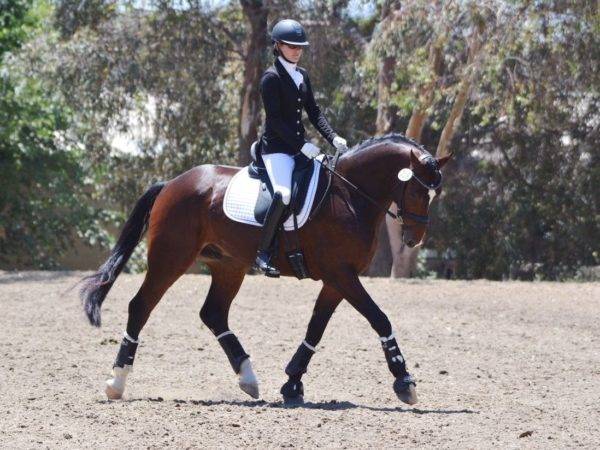 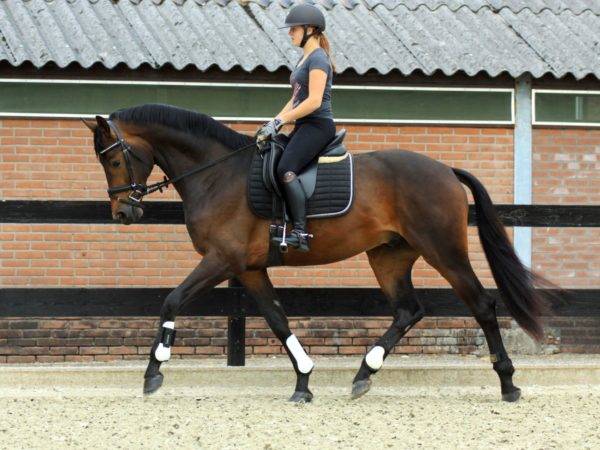 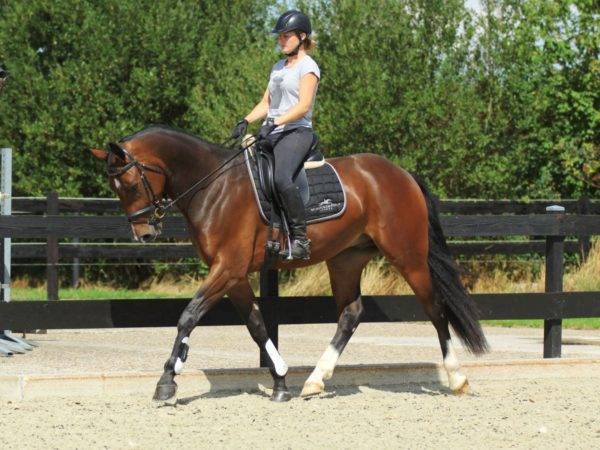 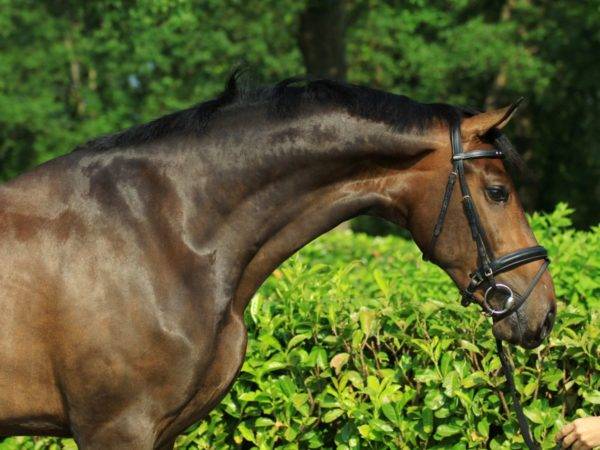 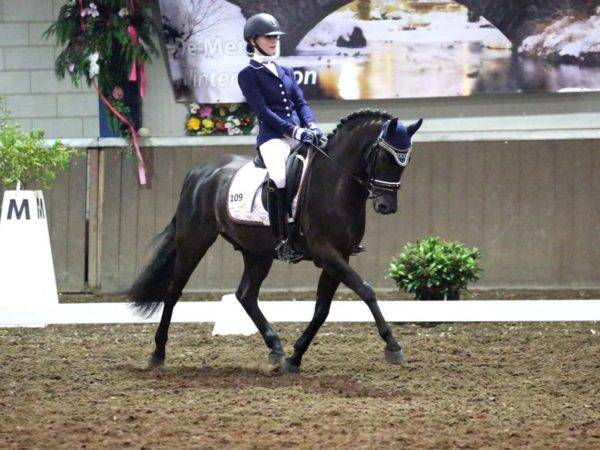 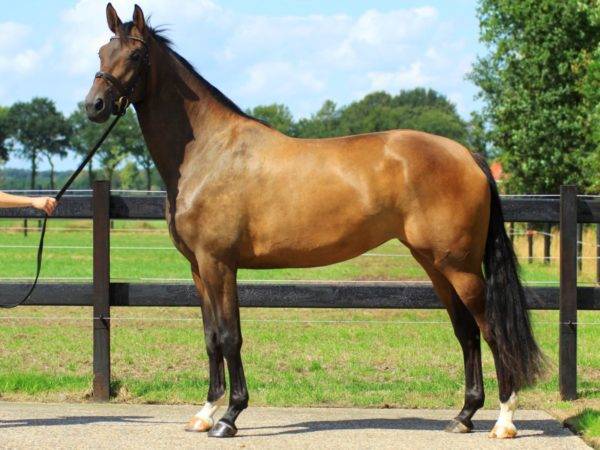 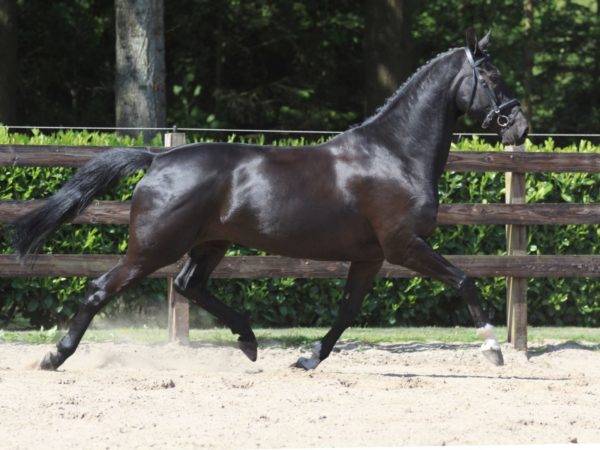 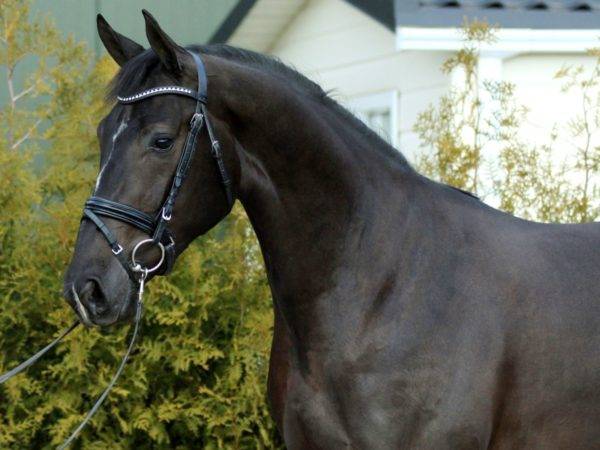 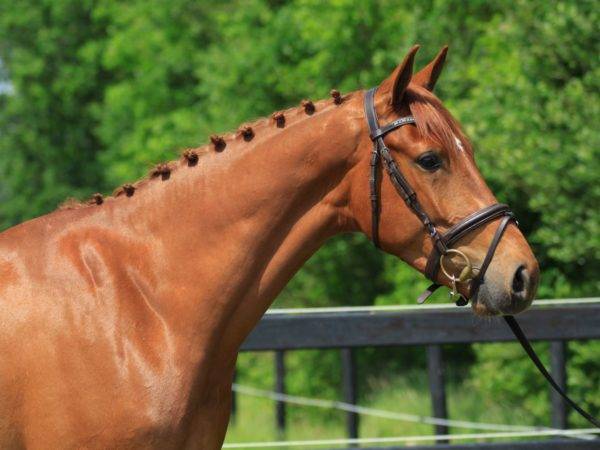 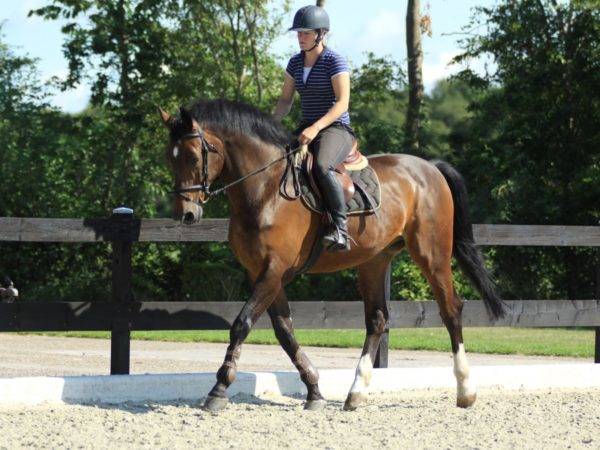 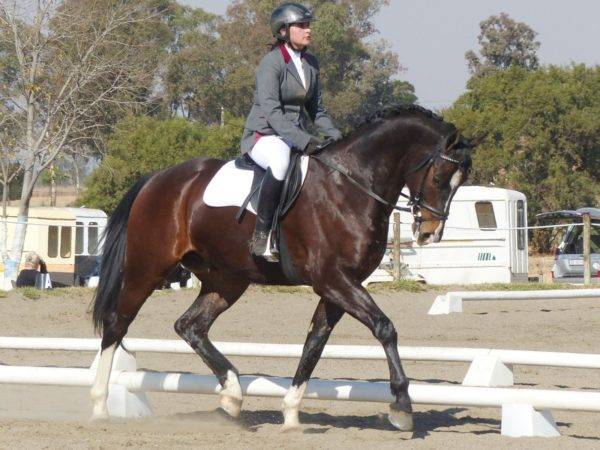 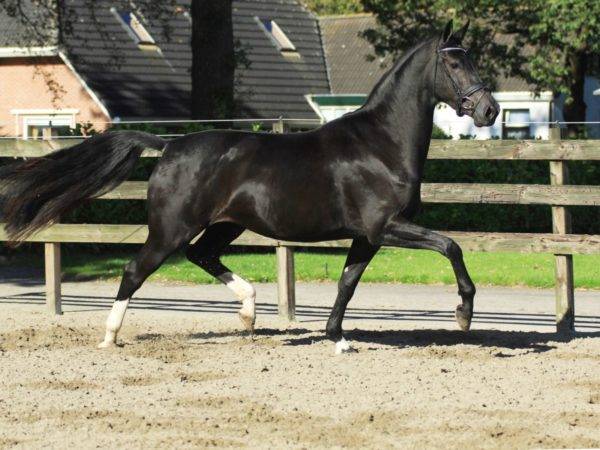 The Competitions begin in local communities with Introductory level classes where riders need only walk and trot. Horse and rider advance through a graduated series of levels, with tests of increasing difficulty at each level, until the most accomplished horse and rider teams compete at the Grand Prix levels and international competition, such as the Olympic games.

Dressage horses are turned out to a very high standard, as competitive dressage is descended from royal presentations in Europe. It is traditional for horses to have their mane braided. In eventing, the mane is always braided on the right. In competitive dressage, however, it is occasionally braided on the left, should it naturally fall there. Braids vary in size depending on the conformation of the horse, but Europeans tend to put in fewer, larger braids.

Dressage Horses in the United States

Most dressage Horses in the United States usually have more braids per horse (possibly from the influence of hunter-style riding in the country). Braids are occasionally accented in white tape, which also helps them stay in throughout the day. The forelock may be left unbraided; this style is most commonly seen on stallions.

The tail of a Dressage Horse

A dressage horse tail is usually not braided (although it is permitted), because it may cause the horse to carry the tail stiffly. Because the tail is an extension of the animal’s spine, a supple tail is desirable as it shows that the horse is supple through his back. The tail should be “banged,” or cut straight across (usually above the fetlocks but below the hocks when held at the point where the horse naturally carries it). The dock is pulled or trimmed to shape it and give the horse a cleaner appearance.

A bridle path is clipped or pulled, usually only 1-2 inches. The animal’s coat may or may not be trimmed. Hoof polish is usually applied before the horse enters the arena. The horse is impeccably clean, with a bathed coat and sparkling white markings. Foam should not be cleaned off the horse’s mouth before he enters the arena. Quarter marks are sometimes seen, especially in the dressage phase of eventing, however they are not currently in style for competitive dressage.