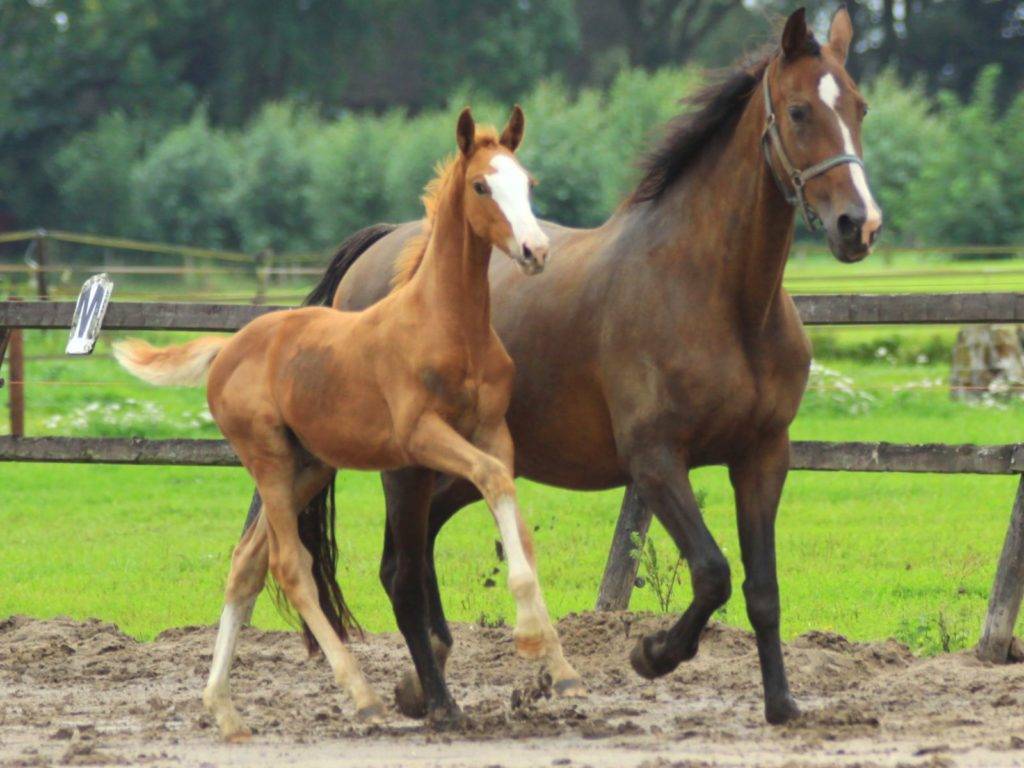 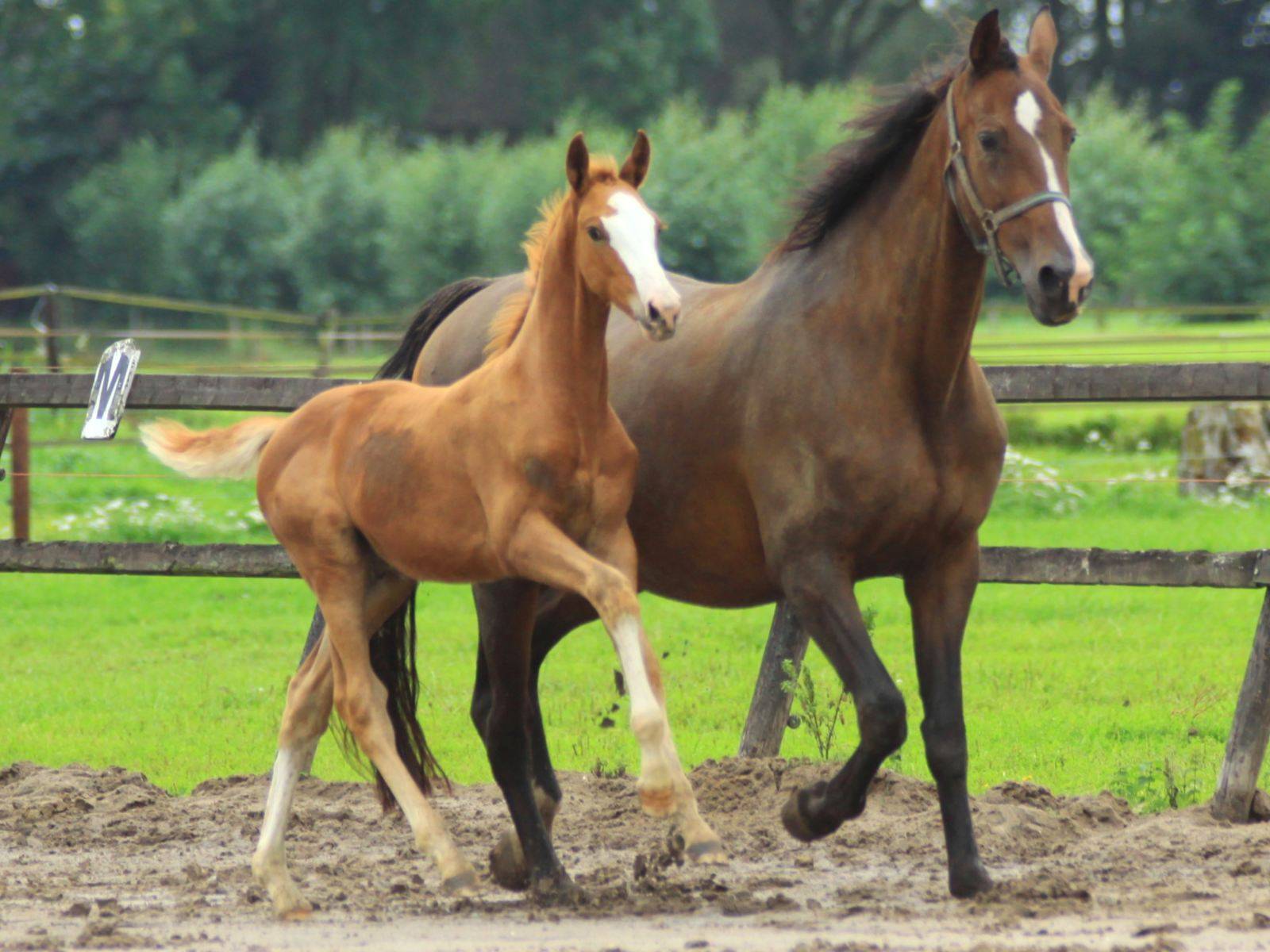 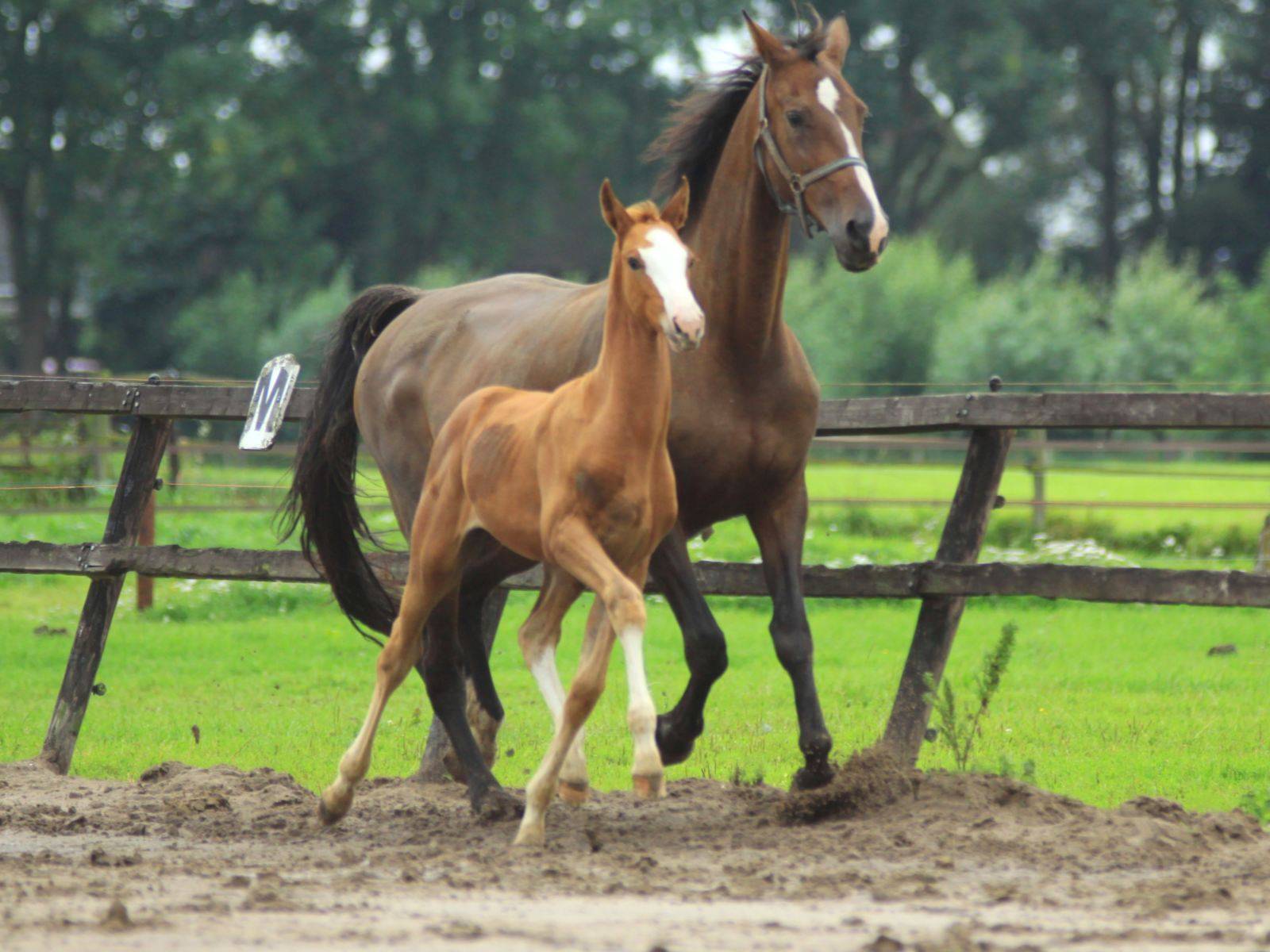 Memphis is a big size young chestnut dressage colt foal with a regular white blaze and diagonal half white legs.

His mother is 17 hands and owns the KEUR and Prestation predicate and is Z level dressage! The whole mother line is filled with high level predicates.

Other Foals and Young Horses 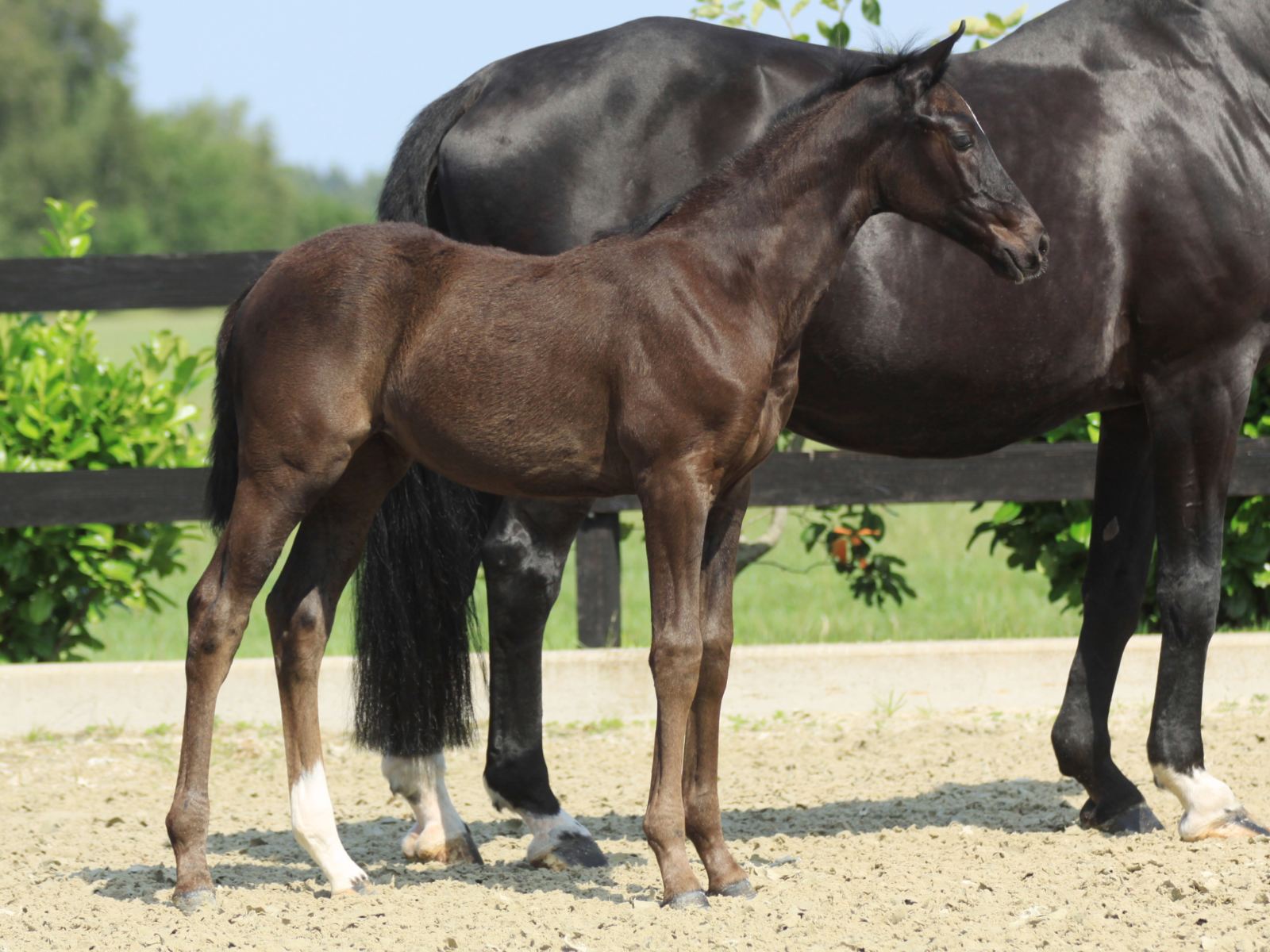 Menu
We use cookies to ensure that we give you the best experience on our website. If you continue to use this site we will assume that you are happy with it. Privacy Policy
Ok